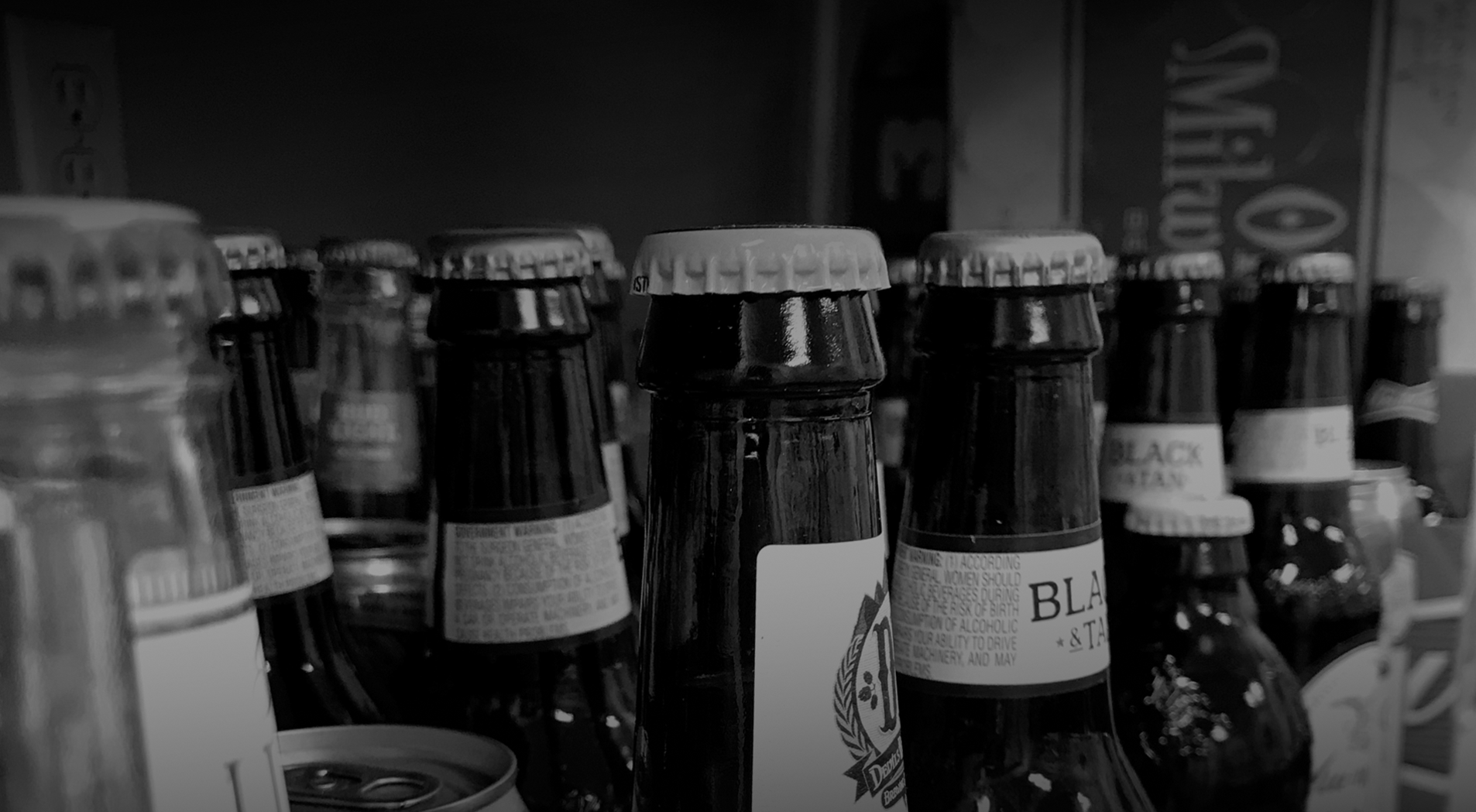 During the 1950's and throughout the 60's Mr. Rucker and his two brothers, Jay and Joe, owned 6 supermarkets in South Eastern Michigan. In 1967, Bill and Jay purchased M. Powell & Son, Inc. a Stroh distributor in Plymouth, Michigan.
In 1989 Mr. Rucker and his son Bill Jr. purchased Wilkes Distribution in Beckley, WV. In 1990 they sold their Stroh distributor and the family moved to Beckley, WV. In the year 2000 they purchased Buckley Distribution Co. in Romney, WV.
Then in 2008 Bill and his father purchased Central Distribution Company in Charleston and Parkersburg. In 2011 Bill and his father purchased Corley Distribution in Mabscott which sold beer and wine. During 2011 Bill and Scott Parkes started a statewide wine company that covered the whole state and they represent many suppliers throughout the state.
View on Mobile